Women Like Weed More Than Men Do, New Study Suggests 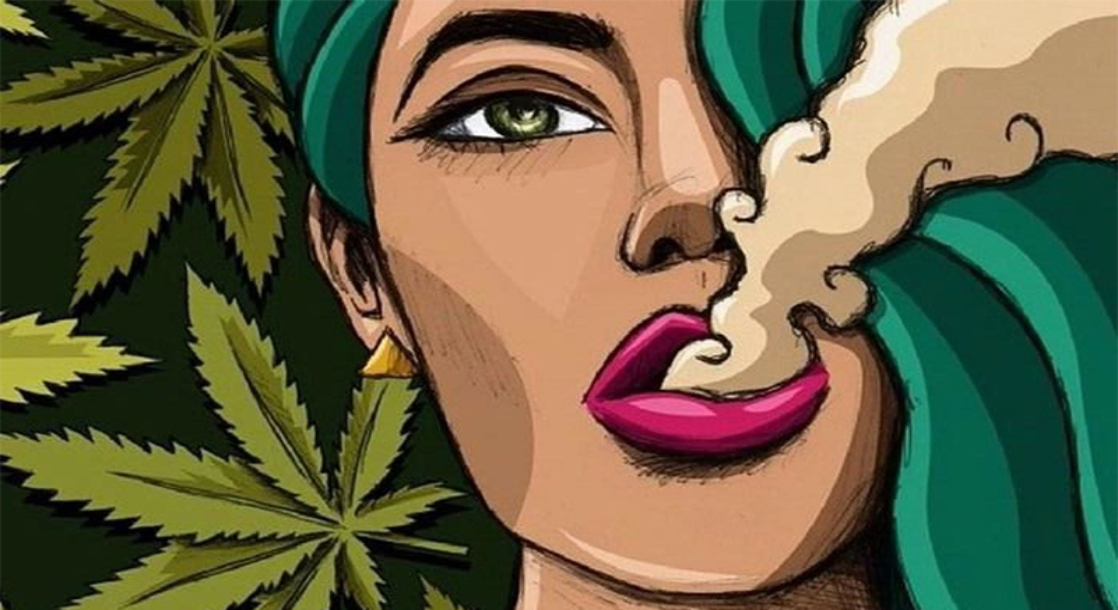 An intriguing new research study suggests that a genetic variation could cause a small percentage of young women to have a higher risk of becoming dependent on weed than men.

The study, published in Science Advances this week, found that adolescent female mice that have a common gene variation are more susceptible to THC dependency than males. Researchers from the Weill Cornell Medical College undertook this study to explore whether genetic variations in the body’s endocannabinoid system could explain why some individuals struggle with cannabis dependency, while most do not.

The endocannabinoid system (ECS) is one of the body’s most important regulatory systems, maintaining a natural balance that helps regulate appetite, immune response, learning, and many other important functions. The ECS contains natural endocannabinoids, similar to those found in the cannabis plant, that interact with receptors found throughout the body.

One of the most important endocannabinoids is anandamide (AEA), which is regulated by an enzyme called fatty acid amide hydrolase (FAAH). Researchers discovered that FAAH plays a role in addictive behaviors, and previous studies have shown that artificially changing FAAH levels in mice can make them more susceptible to becoming addicted to cocaine or other drugs.

About 38 percent of all humans of European descent have a genetic variation that destabilizes FAAH, leading to increased AEA levels in the brain. Some mice also have this variant, which makes them an ideal population to investigate.

“Our study shows that a variant in the FAAH gene, which is found in about one-third of people, increases vulnerability to THC in females and has large-scale impact on brain regions and pathways responsible for processing reward,” said lead author Dr. Caitlin Burgdorf, a recent doctoral graduate at Weill Cornell, to MedicalXpress. “Our findings suggest that genetics can be a contributing factor for increased susceptibility to cannabis dependence in select populations.”

“Our study provides new insights into cannabis dependence and provides us with a circuit and molecular framework to further explore the mechanisms of cannabis dependence,” said co-senior author Dr. Anjali Rajadhyaksha, professor of neuroscience in pediatrics and associate professor of neuroscience in the Feil Family Brain and Mind Research Institute.

The conclusions are limited by the fact that this gene variation is only common in people of European descent, and because the study was conducted on mice, not humans. Still, researchers believe that their findings suggest that doctors could use the presence of the FAAH gene variation to identify individuals, especially adolescent girls, who may be more susceptible to cannabis dependency.

“We are getting one step closer to understanding exactly how neurodevelopmental and genetic factors play interrelated roles to increase susceptibility for cannabis dependence,” said Dr. Francis Lee, chair of the Department of Psychiatry at Weill Cornell Medicine and psychiatrist-in-chief at New York-Presbyterian/Weill Cornell Medical Center to MedicalXpress.