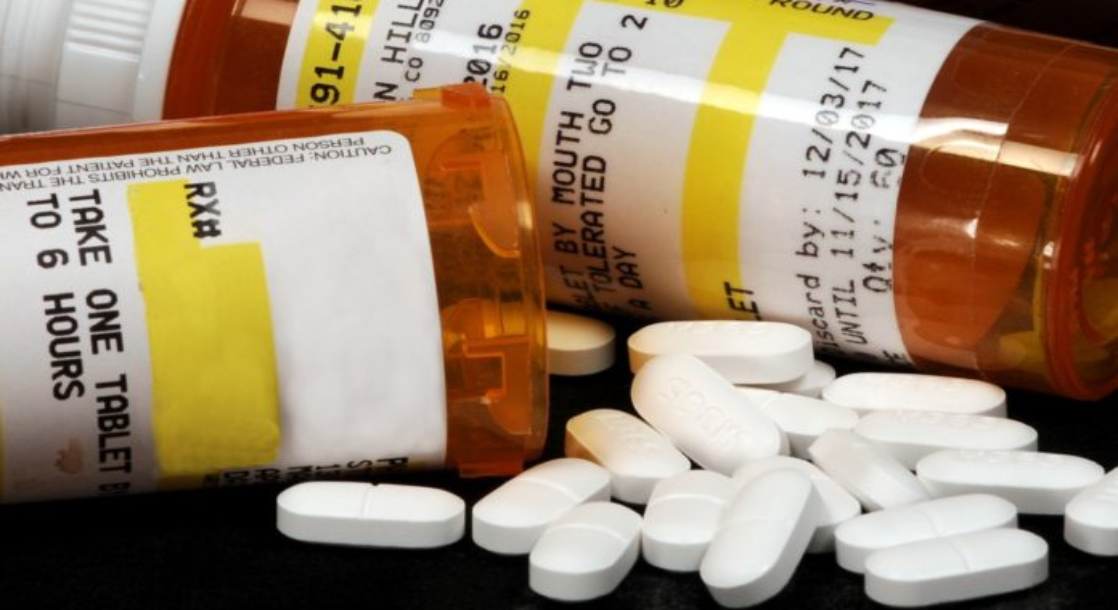 More than 20 states’ attorneys have rejected three major pharmaceutical companies’ attempt to settle lawsuits over their alleged role in the opioid crisis.

These lawsuits are part of a landmark federal trial that’s consolidated over 2,600 individual lawsuits, mostly from individual states, accusing opioid manufacturers of using deceptive practices to boost sales of their addictive drugs. Practically every major US drug manufacturer is caught up in this case, as are major pharmacy chains like CVS and Walgreens. The lawsuits accuse the companies of misleading the public about the risks of these drugs and continuing to supply pills to individuals who were known to be abusing them.

Three of massive drug wholesalers — Amerisource Bergen, McKesson, and Cardinal Health — recently offered an $18 million dollar settlement to end the case against them. Together, these three companies control about 85 percent of the country’s entire prescription drug market. This week, attorneys general for 21 states, plus Puerto Rico and Washington DC, sent a letter to the companies’ law firms rejecting the proposed settlement.

“Each of you has expressed that your clients seek a settlement that is global,” the letter reads, according to Fox Business. “It is our collective view that the most recently communicated offer is unlikely to achieve that goal. We invite you to discuss our specific issues more fully so that a global settlement may be reached.”

The states in question have been fighting for a much larger settlement, to the tune of $22 to $32 billion dollars, to help them mitigate the damage caused by rampant painkiller abuse. A recent insurance report has estimated that the opioid crisis has cost the country $631 billion in the past four years alone. US health officials estimate that 47,600 people died from opioid overdoses in 2017, six times more than the number that overdosed in 1999.

In a statement, McKesson claimed that they were working on a global settlement structure that would immediately provide billions of dollars to fund states’ efforts to manage this ongoing crisis. “We are committed to being part of the solution, but are also prepared to defend ourselves vigorously if the litigation progresses,” said a company spokesperson to Reuters.

In addition to these ongoing lawsuits, the federal government has launched a probe investigating many of these companies for their role in pushing these dangerous drugs. It is not yet known whether this investigation will lead to any criminal charges, but the feds have already investigated Purdue Pharma, makers of OxyContin. This company was eventually forced into bankruptcy after agreeing to settle over 2,000 lawsuits from 36 states for about $10 billion.