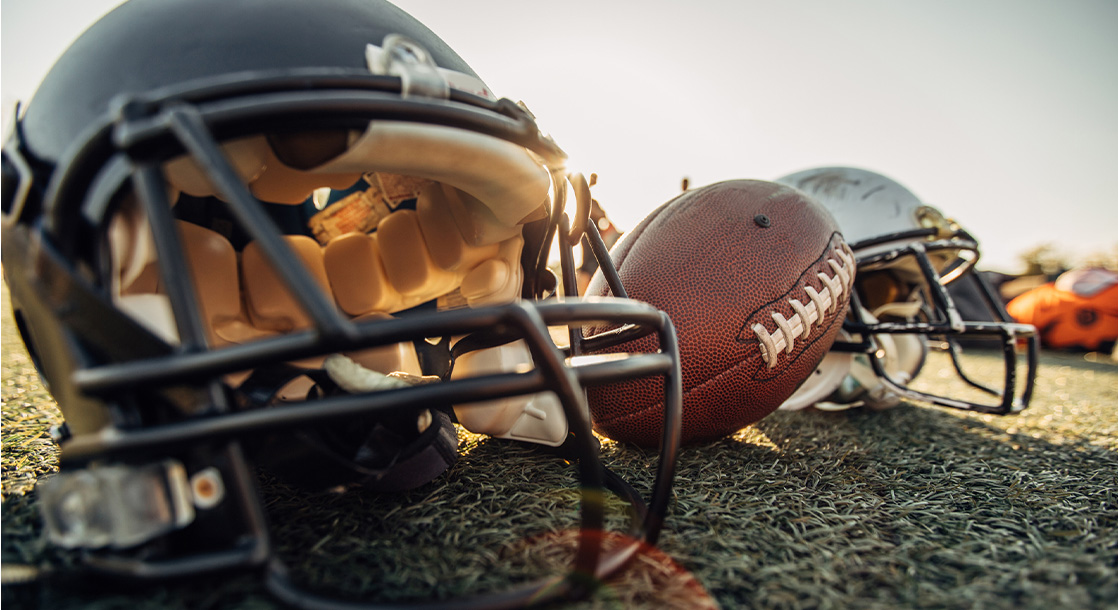 Cowboy Daniel Brooks and former Baltimore Raven Alex Collins made headlines this week for getting caught with weed in their cars.

This year’s NFL season is in full swing, with 30 teams chasing the dominant Patriots and surprisingly unbeaten San Francisco 49ers. Off the field, though, players are still defying the league’s anti-cannabis substance policy, even if it leads to suspension, or even arrest.

According to a pair of separate reports from TMZ Sports, two NFL players were caught in the weeds this week. In the first instance, injured Dallas Cowboys’ running back Daniel Ross was arrested for cannabis possession after a traffic stop in Frisco, Texas on Wednesday. Cops say that they stopped Ross early Wednesday morning and discovered both weed and a gun in the vehicle before placing him under arrest.

In a separate NFL pot stop that resurfaced this week, police released body camera footage from an incident in March of this year in which officers found a large “jug” of weed in a crashed vehicle owned and operated by Baltimore Raven Alex Collins.

Collins told police at the time that the weed belonged to a friend who had walked home after the crash, but police didn’t buy the story and arrested both Collins and his friend. After the arrest, Collins was dropped by the Ravens and suspended for three games by the NFL. He has not found another team since.

Gallery — Athletes Who Are Down with Weed:

Over the past few years, retired and active pro football players have constantly espoused a need for league-wide cannabis reform and a shift in the NFL’s zero tolerance pot policy. But even as league officials and players union reps release press statements promising research into cannabis as an opioid replacement, those studies have not yet materialized.

In the meantime, retired superstars are starting legal cannabis brands and choosing retirement over playing without their chosen form of pain relief. Simultaneously, NFL leaders continue to press random drug tests and immediate, life altering suspensions for players like Collins and Ross who end up minorly entwined with Johnny law.