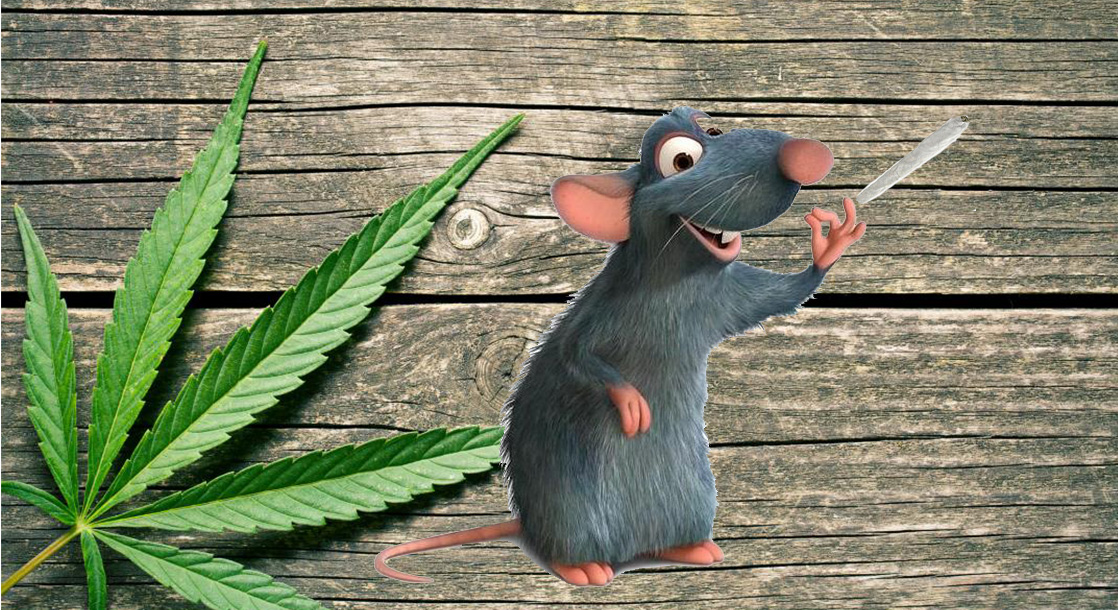 Researchers found that a single exposure of THC can create a “dampening” effect on brain activity, similar to what’s observed in individuals suffering from schizophrenia.

Eight rats just got a taste of Canada’s most beloved flower as part of a new research study investigating the link between THC and schizophrenia.

Previous research suggests that cannabis can increase the risk of psychotic episodes for individuals who are genetically predisposed to schizophrenia, but scientists are uncertain of the exact biological reasons behind this. To explore the issue further, researchers from the University of Guelph in Ontario conducted a new study to directly observe the effects of THC on the brains of rats.

Lead researcher Jibran Khokhar told the Canadian Press that “the goal and focus of the [experiment] is to try to crack this chicken or egg question of substance use and schizophrenia.”

Researchers implanted electrodes into the brains of eight healthy rats who had never been exposed to cannabis before. Once the rats recovered from this surgery, researchers used a Volcano vaporizer to pump pure THC vapor into the rats’ airtight chambers. After the vapor was administered, researchers used the electrodes to measure the neural activity in several parts of the rats’ brains — including the prefrontal cortex, the orbitofrontal cortex, and the dorsal striatum.

The study, recently published in the Canadian Journal of Addiction, found that even a single exposure to THC “dampened” neural activity in the rats’ brains for as long as one week. “It was really surprising,” Khokhar said. “We found across all the regions the single exposure to THC changed the individual activities of these brain regions, but also altered how these regions communicate, or jive, with one another.”

Researchers observed that this “dampening” effect was similar to the neural activity observed by individuals suffering from schizophrenia, but the findings fall short of explaining the link between cannabis and schizophrenia. The study does provide some insight that could help future researchers fully explore how THC could influence an individual predisposed to schizophrenia, however, or possibly even lead to a breakthrough in scientists’ understanding of the biological basis for this disorder.

In light of the recent outbreak of vaping-related illnesses, Khokhar’s team are now planning to use their customized vape chambers to study whether exposure to cannabis vapor poses any long-term health risks.

“Vaporized cannabis is gaining popularity, and as more concentrates come on the market, we see an increase in wax and shatter — high concentrate forms of THC — and will probably be vaporized with these vape pens,” Khokhar explained to the Canadian Press.