Vermont May Become the First State to Decriminalize Natural Psychedelics 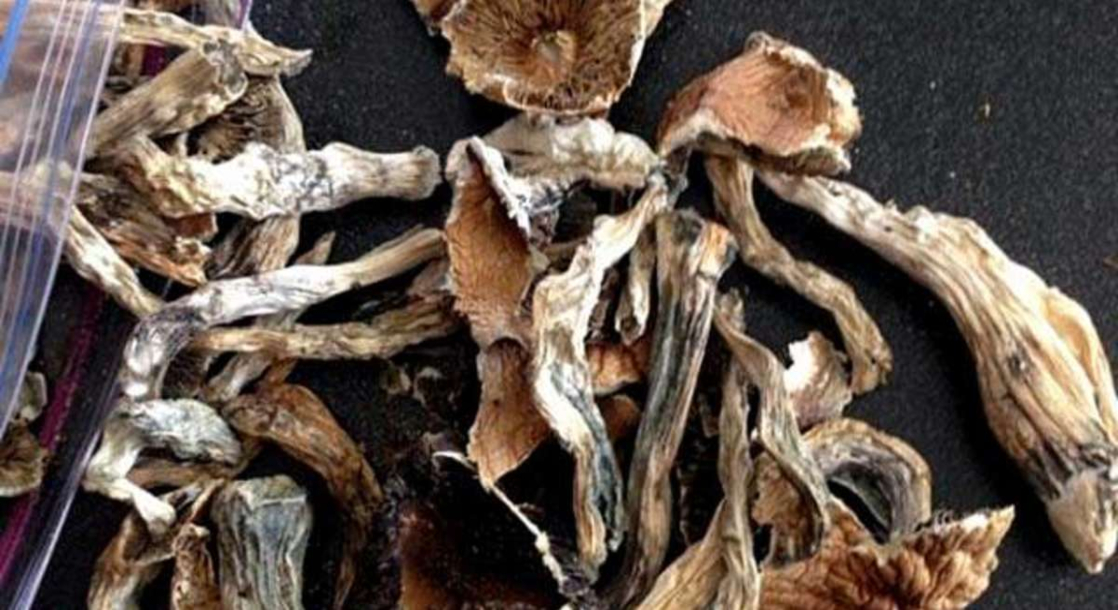 This week, state Representative Brian Cina introduced a bill that removes psilocybin, ayahuasca, peyote, and kratom from the state’s list of controlled substances. Cina told Marijuana Moment that he proposed the measure based on a “belief that I share with many people around the world that plants are a gift from nature and they’re a part of the web of life that humans are connected to. Plants, especially plant medicines, should be accessible to people.”

Cina is not alone in wanting to make plant-based medicines accessible to the general public. Last May, Denver voted to decriminalize psilocybin mushrooms. Then, one month later, Oakland passed a resolution preventing city funds from being used to prosecute people for possessing, cultivating, or using shrooms, peyote, ayahuasca, and many other plant-based psychedelics. Decriminalization campaigns have now launched in over 100 US cities, and activists in Oregon and California are working to put psilocybin reform measures on this year’s election ballots.

While it follows the spirit of these other reform efforts, Cina’s bill is unique because it would make Vermont the first state to fully decriminalize these natural substances by an act of law. It is currently uncertain what chance the bill has of passing the state legislature, but it’s worthwhile to note that Vermont already made history in 2018 by becoming the first US state to legalize cannabis through an act of legislature, rather than a voter-approved ballot measure.

Like the state’s cannabis law, this proposal would effectively legalize personal-use, possession, and cultivation of these natural substances, but would continue to prevent their sale. State Rep. Zachariah Ralph, one of the bill’s three co-sponsors, told Marijuana Moment that he is supporting this bill “because prohibition, generally, does not work, and has continued to be enforced disproportionally against low-income and minority communities.”

“Research at Johns Hopkins University and other facilities around the country on the medicinal use of psilocybin mushrooms are showing some promising results as a long-term treatment of depression, addiction, and anxiety,” Ralph added. “This is especially important today as we deal with increased rates of suicides and drug overdoses across the nation and especially in Vermont.”

Cina explained that the bill is part of a larger push to treat all forms of substance use “as a health care matter, not a criminal issue…. Whether those substances are used for treating pain, or whether they’re used for seeking pleasure, that is a health care choice, and it’s a waste of society’s resources to criminalize a behavior that goes back to the very roots of our humanity.”

“We’ve decriminalized and then legalized and now might be regulating and taxing marijuana, which is a plant medicine,” Cina added. “But there are these other plant medicines that have been left behind.”