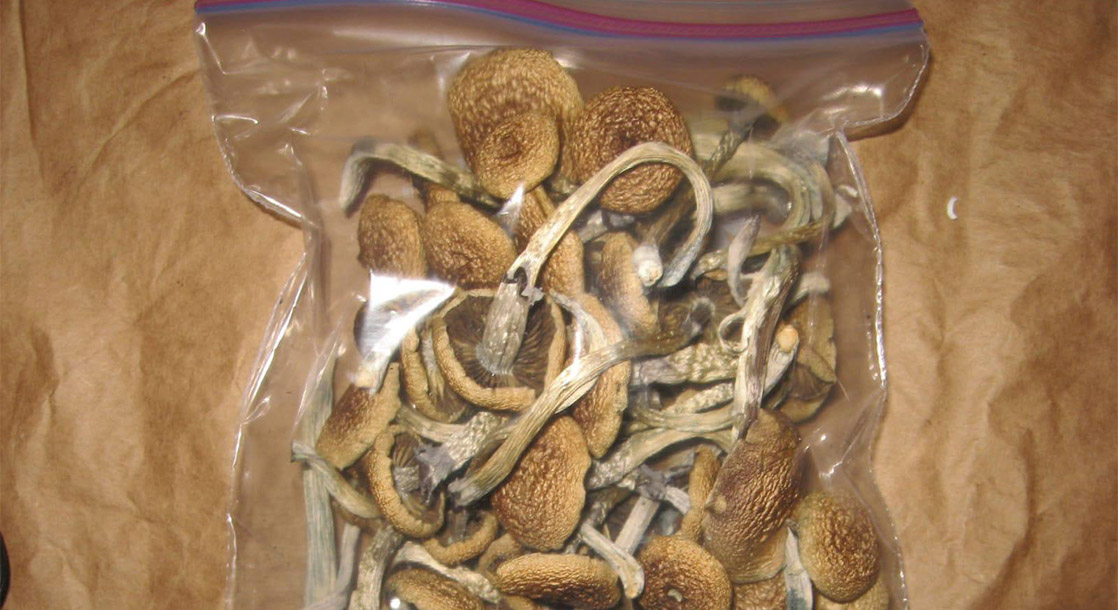 Some dispensaries in Canada are selling psychedelic mushrooms, which prompted concerned citizens in Vancouver to propose an outright ban on psilocybin sales. The proposal, surprisingly enough, was rejected.

Vancouver city officials shot down a proposed ban on psychedelic mushrooms sales, even though psilocybin-containing fungi are illegal throughout Canada.

Psychedelic mushrooms have experienced quite the heyday in North America these past few months. In May and June respectively, Denver, Colorado and Oakland, California decriminalized possession, cultivation, and non-commercial distribution of psilocybin-containing mushrooms. Berkeley, California and the entire state of Oregon are now debating mushroom decriminalization/reform, as well.

Then, a former medical marijuana dispensary owner in Canada opened up shop for medicinal mushrooms of the tripping-balls variety, even though the Great White North has not legalized psilocybin for medicinal use.

The latter development — Canadian dispensaries selling psychedelic mushrooms — got some folks riled up in Vancouver, who feared magic mushroom sales would invite organized crime into the area. Over a dozen citizens attended a public-comment hearing this week to voice their support or opposition to the proposal.

City Councilman Pete Fry, who voted against the ban, described the proposal as “anti-drug hysteria.”

“The very language about deterring and preventing the sale of psilocybin from the get-go imparts a stigma onto what is potentially a life-saving intervention,” Fry said during the hearing, CBC reported.

One Vancouver resident who suffered from a debilitating illness for over three decades told the council that she consumed magic mushrooms medicinally, and did so through microdosing, which is taking tiny amounts of a drug without triggering a full-blown psychedelic experience. Most importantly, she said she had her doctor’s blessing.

“My neurologist is fully aware of and supportive of my microdosing,” Jennifer Cole told the council on Wednesday, according to City News. “The only concern that he presented to me was his inability to prescribe it to me because there’s nowhere for me to take that prescription.”

Also voicing support for the ban’s rejection was one of the producers of the new documentary DOSE, Tyler Chandler. DOSE follows a friend of Chandler’s who is an opioid addict that kicked her deadly habit after taking psychedelics.

“She’s living a much healthier and better life, and it started with magic mushrooms,” Chandler said during the hearing.

Of course, those who supported the ban got their two cents in with the Vancouver city council, too.

“Some feel that what they do is completely above board and they feel they have very ethical practices of suppliers,” De Genova said. “That being said, the information that I received from our staff clearly states that if it’s an illegal drug supply and we don’t have a clean supply that’s taxed and regulated, that often comes along with organized crime, gangs, and money laundering.”

However, De Genova did admit that Canadian law has established a system where desperate patients can access otherwise illegal drugs for medical purposes, so long as those drugs have scientifically verified benefits. She was not convinced that the science has confirmed psilocybin’s benefits, though.

In 2001, Canada federally legalized medical marijuana through constitutional action. In other words, attorneys, legislators, and activists argued that patients had a legal right — not a privilege — to consume cannabis if it helped them. Lawmakers simply wanted evidence that weed worked as medicine, and once they got it, they greenlit the program, and the rest is history.

“Drug prohibition is a huge waste of resources,” said Mark Haden, a public health professor at the University of British Columbia, to the city council. “Criminal enforcement approaches to drug crimes have always failed.”

At the end of the Wednesday hearing, Vancouver city council voted 6-2 to reject the mushroom sales ban.