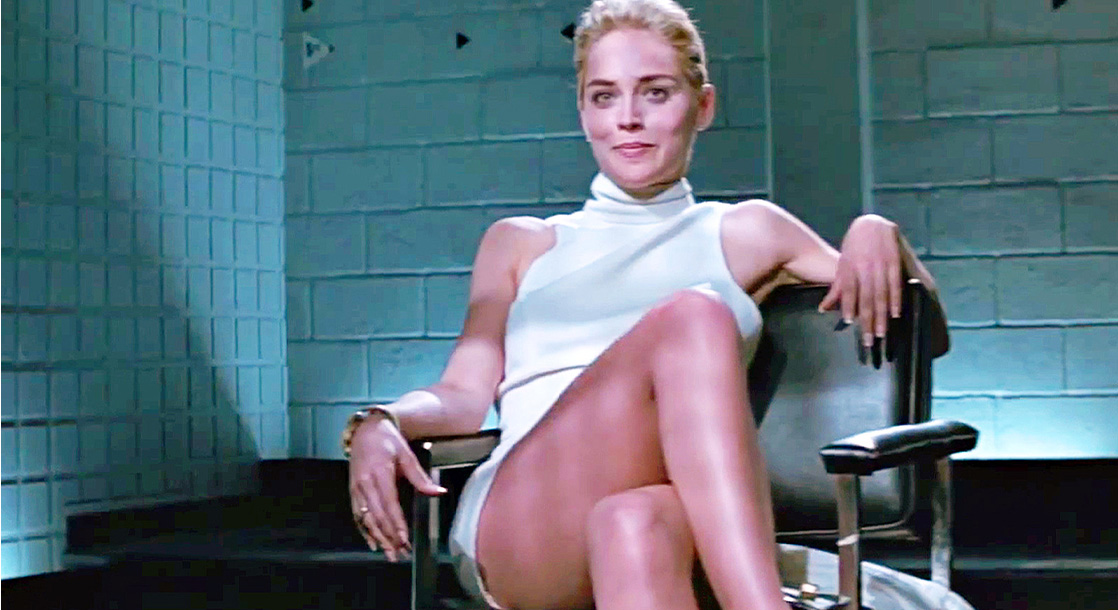 The suit alleges that the rapper is exploiting Sharon Stone’s name and image to catapult herself to fame.

According to the suit, Chanel West Coast’s track exploited Stone’s “extraordinary popularity and fame” by saying the actor’s full name 33 times and her first name 99 times. The words “Sharon” and “Stoned,” repeated over and over again, fill the track’s first 30 seconds. The hook repeats the “Sharon Stoned” motif, along with the lines, “Yeah you know I stay stoned, stoned all day / But I still get money, get money, yeah, I still get paid.”

Furthermore, the music video for “Sharon Stoned” features Chanel West Coast, whose legal name is Chelsea Dudley, dressed as Stone’s characters while parodying some of the actor’s most iconic on-screen moments, such as the interrogation scene from 1992’s Basic Instinct.

The full complaint, published at The Hollywood Reporter, demands punitive damages under fair use rules, including the forfeiture of all profits made from the track to Sharon Stone. The suit states that Sharon Stone “exclusively owns all rights to her name, likeness, image, identity, and persona,” and that in order to use her name or image for profit, a party must first receive her written permission then pay her a fee.

However, this isn’t the first time a rapper’s been sued for borrowing, copying, or parodying someone else’s likeness or their work. The first landmark ruling of this kind came from the US Supreme Court in 1994, when Acuff-Rose Music tried to sue the rowdy rap squad 2 Live Crew for borrowing the musical structure of Roy Orbison’s “Oh, Pretty Woman” for their track “Pretty Woman.” The court ruled in 2 Live Crew’s favor, stating that the rap track qualified as a parody, which is protected as fair use under the First Amendment and copyright statutes.

Will Sharon Stone up-end years of fair-use policies with this newest suit, or will Chanel West Coast get the (stoned) last laugh on her way to the bank? If history is any indicator, it’ll likely be the latter.